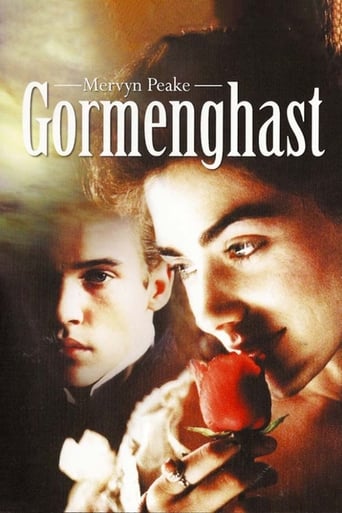 Gormenghast is a movie which was released in 2000 Directing and was released in languages En with a budget estimated at and with an IMDB score of 6.8 and with a great cast with the actors Christopher Lee Fiona Shaw Jonathan Rhys Meyers . At the Castle of Gormenghast, the Groan family has ruled with dusty ceremony for more than seventy generations. A clever and ambitious new kitchen boy, Steerpike, begins to insinuate himself into the affections of Lady Fuchsia Groan and to murder his way to power.