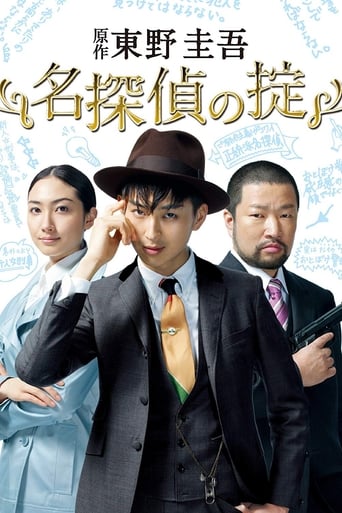 Lessons for a Perfect Detective Story (2009)

Lessons for a Perfect Detective Story is a movie which was released in 2009 Directing and was released in languages Ja with a budget estimated at and with an IMDB score of 0.0 and with a great cast with the actors Jingi Irie Shota Matsuda Yuu Kashii . Based on the acclaimed short story series by popular writer Keigo Higashino, this stylish drama mixes comedy with old-fashioned detective tricks and crime solving.