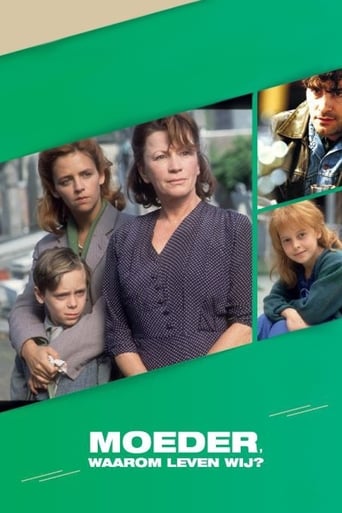 Moeder, waarom leven wij? is a movie which was released in 1993 Directing and was released in languages Nl with a budget estimated at and with an IMDB score of 0.0 and with a great cast with the actors Koen De Bouw Jan Decleir Dirk Roofthooft .