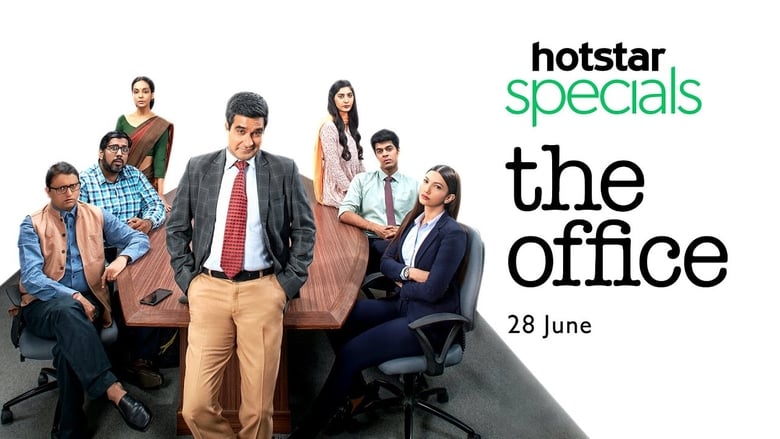 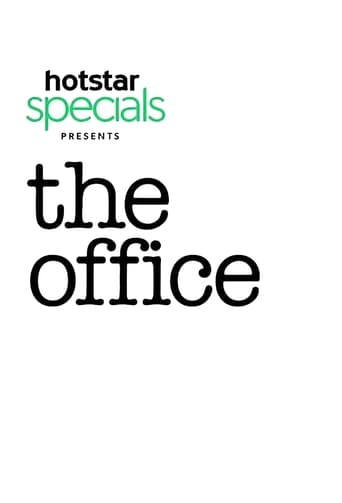 The Office is a movie which was released in 2019 Directing and was released in languages Hi with a budget estimated at and with an IMDB score of 7.0 and with a great cast with the actors Gopal Dutt Gauhar Khan Mukul Chadda . Life at Wilkins Chawla, a mediocre paper company is as boring as the humour of its 'Fun'jabi boss. Add to it some ordinary employees, an uncomfortable receptionist, the boss' sycophant, and the mediocrity goes a notch higher!