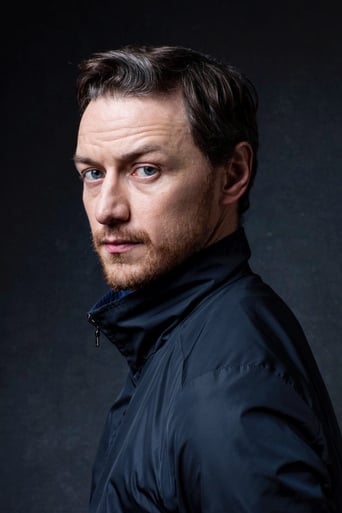 A Scottish stage and screen actor. His best-known work includes the films The Last King of Scotland and Atonement, both of which earned him BAFTA Award nominations, and the TV series Shameless. McAvoy has won the BAFTA Rising Star Award and a BAFTA Scotland award. He has also been nominated for an ALFS Award, a European Film Award, and a Golden Globe award.