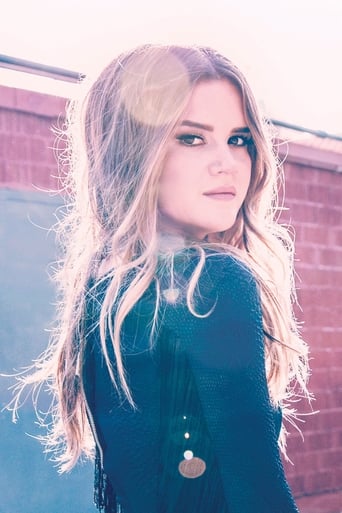 Maren Larae Morris (born April 10, 1990) is an American country music singer, songwriter, and record producer. She has released four studio albums. Her 2015 extended play, Maren Morris, charted on two Billboard charts. Her major label debut album, Hero, reached number five on the Billboard 200 chart and number one on the Top Country Albums chart. Her debut single, "My Church", peaked at number one on the Country Digital Songs chart in 2016 and reached the top five on the US Hot Country Songs chart. She provided vocals for "The Middle", a pop collaboration with Zedd and Grey, released in January 2018, which reached No. 5 on the Billboard Hot 100.