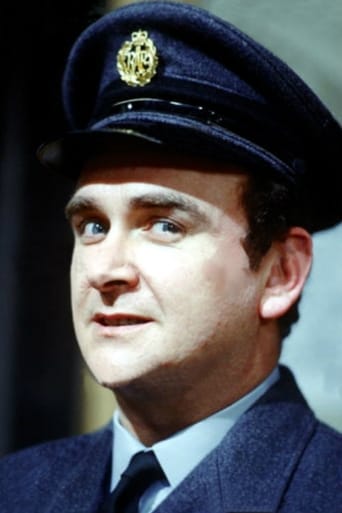 Congenial character actor, Tony Selby is the epitome of the down-to earth, friendly Londoner of stage and screen. He starred in films such as Alfie, Adolf Hitler - My Part In His Downfall, Villain and even Superman, but it is the small screen that has been his more natural home; he headlined Get Some In (1975) as the memorable bully Corporal Marsh, and had a main part in Love Hurts (1992-94) opposite Adam Faith and Zoe Wanamaker. Perhaps his greatest contribution has been in guest appearances where his charisma, which can be menacing when he chooses, has seen him pop up in - from the roguish Glitz in Dr Who, to Casualty, Lovejoy, Holby City, The Bill and EastEnders to name but a few.