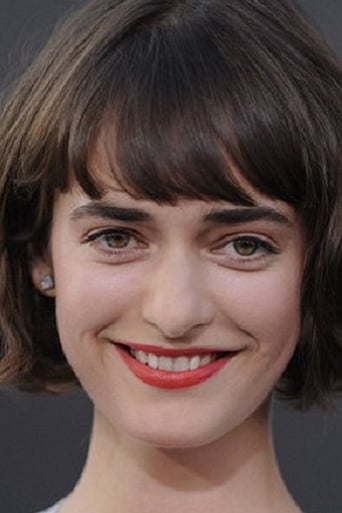 Director, actress. Born in Vladivostok. From 2006-2016 lived and worked in New York. Received actor’s training at the famous school of Susan Batson, studied at the film faculty at The New School. In parallel to her studies appeared in episodic roles (e.g., in the series “Orange is the New Black”), played the lead role in Anna Melikian’s short “Such a Mood. Bach’s Adagio and a Small Fragment from the Life of the Girl Lena”, scripted and directed short films. In 2016 moved to Moscow. In 2018 played the leading female role in the film “The Coach”.