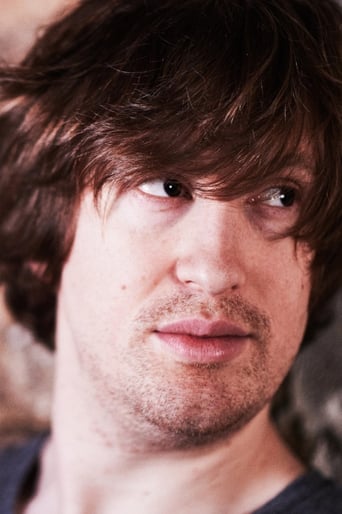 Matt Johnson is a Canadian actor and filmmaker. He is known for his independent feature films, including The Dirties (2013), which won Best Narrative Feature at the Slamdance Film Festival, and Operation Avalanche (2016), which premiered at the Sundance Film Festival.