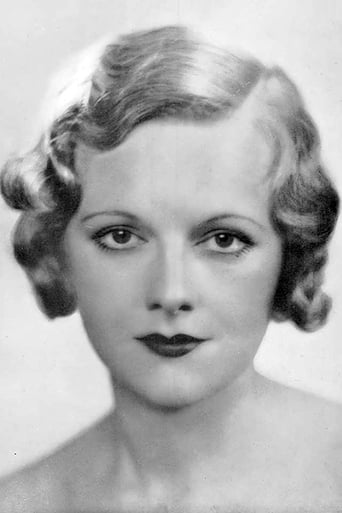 From Wikipedia, the free encyclopedia   Adrianne Allen (7 February 1907 – 14 September 1993) was an English stage actress. Most often seen in light comedy, played Sybil Chase in the original West End production of Private Lives and Elizabeth Bennet in the 1935 Broadway production of Pride and Prejudice. She appeared in several films and was the mother of Daniel and Anna Massey. Allen was born in Manchester, England on 7 February 1907. After her education in France and Germany, she trained as an actress at the Royal Academy of Dramatic Art, where her 1926 graduation performance caught the attention of Basil Dean, who cast her as Nina Vansittart in the Noel Coward play Easy Virtue. In 1929, she married Raymond Massey, after he had cast her for a part in Noel Coward's play The Rat Trap. Her first West End appearance followed in July 1930, where she played the role of Sibyl in Noel Coward's Private Lives. She had two children with Raymond Massey, Daniel and Anna, who later became actors. Her marriage ended in divorce in 1939. During this time she appeared on Broadway (in Cynara and as Gladys Cooper in The Shining Hour) and in several films, most notably Merrily We Go to Hell. Following her divorce, she married an American lawyer, William Whitney. In 1942, she played Doris, a former barmaid who married a Polish count, in the original London production of Terence Rattigan's play Flare Path. She starred in more films, and appeared on British television, before returning to Broadway in 1957, where she starred alongside her daughter in The Reluctant Debutante. Her acting career ended in 1958. She died from cancer on 14 September 1993 in Montreux, Switzerland.   Description above from the Wikipedia article Adrianne Allen, licensed under CC-BY-SA, full list of contributors on Wikipedia.