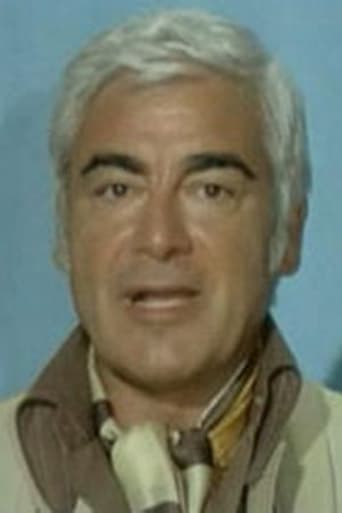 Alberto Farnese (3 June 1926 – 2 June 1996) was an Italian actor. He appeared in 89 films and television shows between 1951 and 1989. He starred in the film Whom God Forgives, which won the Silver Bear Extraordinary Prize of the Jury award at the 7th Berlin International Film Festival. Source: Article "Alberto Farnese" from Wikipedia in english, licensed under CC-BY-SA 3.0.