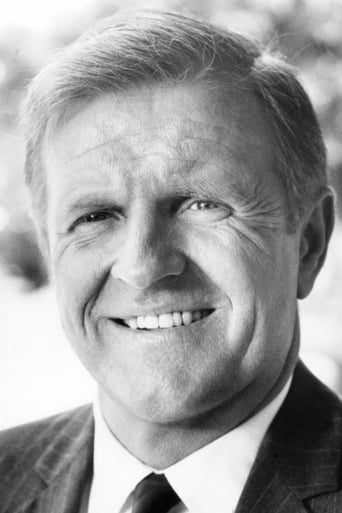 ​From Wikipedia, the free encyclopedia.   Philip Abbott (March 21, 1923; Lincoln, Nebraska – February 23, 1998; Tarzana, California) was an American character actor and occasional voice actor. Abbott was a secondary lead in several films of the 1950s and 1960s. Miracle of the White Stallions (1963). He made more than one hundred guest appearances on various television programs from 1952–1995, including NBC's Justice about the Legal Aid Societ of New York and The Eleventh Hour, a medical drama about psychiatry. He appeared on the CBS anthology series Appointment with Adventure and The Lloyd Bridges Show. In 1965, he appeared in Dennis Weaver's NBC sitcom, Kentucky Jones, in the episode "The Music Kids Make". Abbott is best remembered as Assistant Director Arthur Ward on the TV series The F.B.I. He died of cancer in 1998. Description above from the Wikipedia article Philip Abbott, licensed under CC-BY-SA, full list of contributors on Wikipedia.