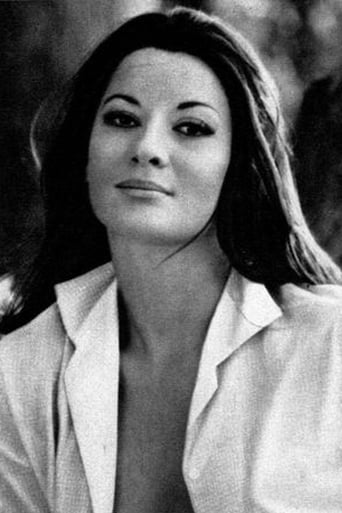 She won a beauty pageant and attended il Centro Sperimentale di Cinematografia (The Center for Experimental Cinematography). In 1956, she received an offer to go to Hollywood and attend the Actor's Studio but didn't take the offer for undisclosed reasons. She began her film career at the age of 15 with a role in the film I pinguini ci guardano (1956) (The Penguins Watch Us) in which the animals at the zoo watched the humans around them and cultivated some very interesting thoughts. Many sources, however, list her first film as Mogli pericolose (1958). She is uncredited in this comedy which was directed by Luigi Comencini. Neri was also much in demand for erotic films. She played Zoe, in Jesús Franco's 99 Women (1969), a movie about women in prison who must turn to each other for comfort while dealing with a sadistic warden. In 1971 she was Eleanor Stuart, Farley Granger's 'wife' in Amuck (1972).