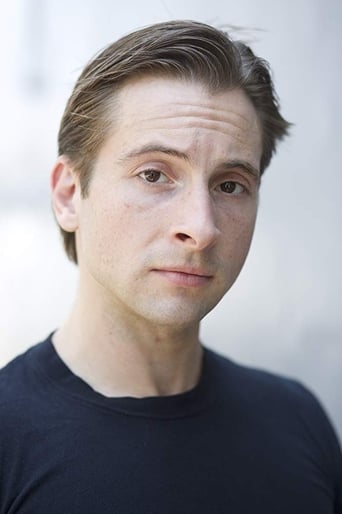 Will Haza was born in Washington, DC to Cuban parents, Elia and Guillermo Haza. His first performance was at age eight, in a stage play of Goldilocks and the Three Bears at the Bethesda Academy of Performing Arts (BAPA). During his high school years, he worked under the direction of Jane Pesci-Townsend in numerous productions through the BAPA Summer Musical Theater Program and at the Theater Lab Musical Theater Institute for teens. Will lived in Bethesda, Maryland until 1998 when he moved to Idyllwild, California to study theater at the Idyllwild Arts Academy. After graduating from high school, he moved back to the Washington, DC area to attend the Catholic University of America, where he studied Drama. While in college, Will performed in plays as well as developed his own stand-up routine at comedy clubs in Washington, DC and New York City . While working at Glen Echo's Adventure Theatre, he was awarded "Best Supporting Actor" in 2003 for his performance in The Magical Land of OZ. He studied improvisation at the Upright Citizen's Brigade Theatre in New York and at the Washington Improv Theater in Washington DC. Will also performed stand-up comedy at various open Mic's and comedy clubs in Washington, DC and New York. In 2004, he represented the Catholic University of America as a finalist in the DC's Funniest College Competition and performed at the Washington, DC Improv Comedy Club. After graduating from Catholic University, Will worked for a brief stint with the local Washington, DC cable show, Pancake Mountain, performing at Lollapalooza in Grant Park, Chicago before he began pursuing a career in film. He then spent several years working on the East coast, primarily in New York City, Baltimore and the Washington, DC area, playing a number of diverse characters in both film and television productions, most notably; his starring role as Richard Kessler in the dramatic independent feature film Roulette. He is now working as a professional actor and is based out of Los Angeles, California. - IMDb Mini Biography By: anonymous