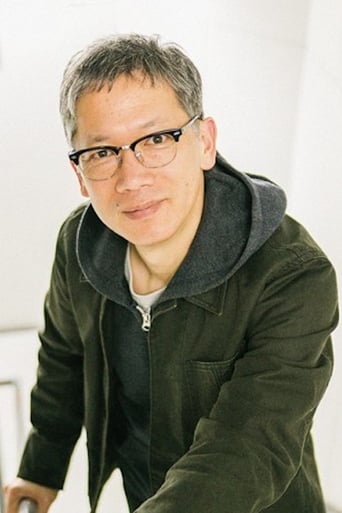 Shinobu Yaguchi is a Japanese film director and screenwriter. He specializes in feel-good "zero to hero" films, where a group of people take up an unlikely activity, face a number of obstacles, but finally succeed.[citation needed] His film Waterboys was particularly successful and led to a TV series which entered its third season in 2005. He was awarded Best Screenplay at the 2005 Yokohama Film Festival for his film Swing Girls.