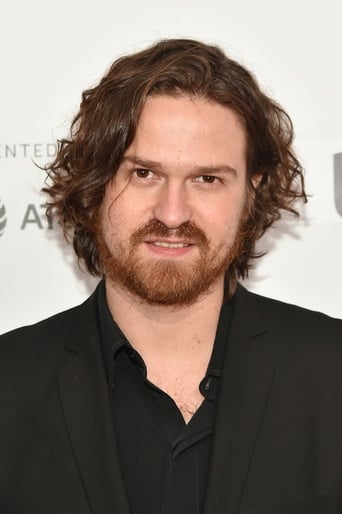 Jose Manuel Sandoval better known as Che Sandoval is a Chilean director, screenwriter and producer. He was born in Santiago of Chile in 1985. He studied in Escuela de Cine de Chile, where he did his thesis work and first feature film, titled "You think you're the prettiest (but you're the sluttiest)". The movie was selected in several festivals, such as BAFICI, Tolouse, San Francisco, among others, and won the work in progress of Viña Film Festival and best movie in La Plata Film Festival in Argentina and Cine B in Chile. It also received rave reviews from the public and press, becoming a cult film in its country. "Much better than you" (spin off of the first) is his second feature film, and it has been selected at official selection of Guadalajara, Toulouse, Sanfic and Bafici. In this last he won FEISAL award, granted to the best latinamerican director under 35 years old.