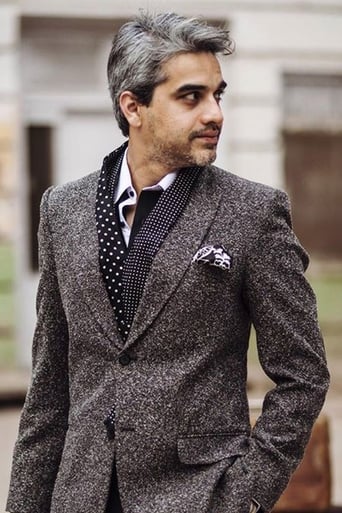 He had his early education in Al Ain, UAE, Al Ain English-speaking school, which was instrumental in inculcating his love for theatre. In the course of his career development, he also undertook a number of internships including one with the Lahore Chamber of Commerce & Industry. He is a theater actor in the region who has made a significant contribution in the field of teaching Dramatics Art at a number of institutions, including introducing IGCSE Drama to Pakistan in 2009. He also directs plays in educational institutes, notably One Flew Over The Cuckoo's Nest (2014) and Life of Galileo (2013) at Lahore Grammar School Johar Town campus. He runs his theatre company by the name of Real Entertainment Productions (REP) that was founded in 2000 and has done over 50 plays ever since.