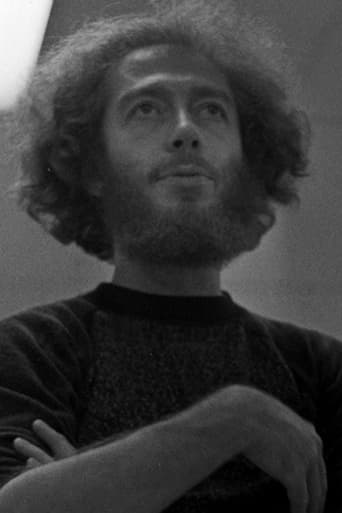 Hollis Frampton is known for the broad and restless intelligence he brought to the films he made, beginning in the early '60s, until his death in 1984. In addition to being an important experimental filmmaker, he was also an accomplished photographer and writer, and in the 1970s made significant contributions to the emerging field of computer science. He is considered one of the pioneers of what has come to be termed structuralism, an influential style of experimental filmmaking that uses the basic elements of cinematic language to create works that investigate film form at the expense of traditional narrative content. Along with Michael Snow and Stan Brakhage, he is one of the major figures to emerge from the New York avant-garde film community of the 1960s.