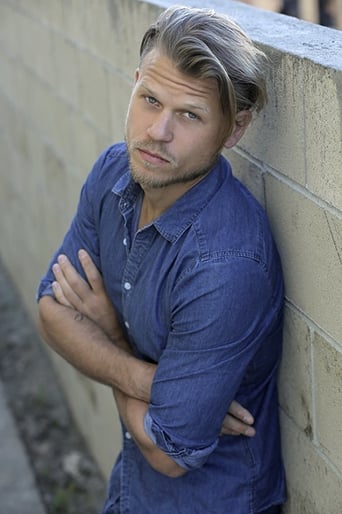 Aaron Schwartz (born January 4, 1981) is an American actor, known for playing the lead role of Gerald Garner in the 1995 comedy film Heavyweights, and for the role of Dave Karp in the 1992 Walt Disney film The Mighty Ducks. In addition to his two film roles, Schwartz played Clem Lanell in eight episodes of The Adventures of Pete & Pete, and appeared in one episode of The Cosby Show. He had a recurring role as doorman Vanya on The CW's teen drama series Gossip Girl and its spin-off web series Chasing Dorota. Description above from the Wikipedia article Aaron Schwartz (American actor) licensed under CC-BY-SA, full list of contributors on Wikipedia.