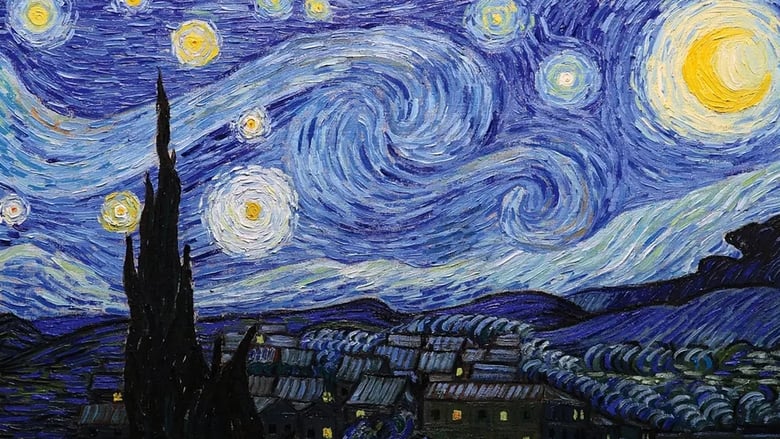 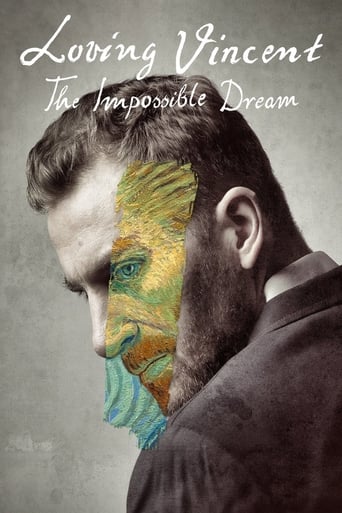 Loving Vincent: The Impossible Dream is a movie which was released in 2019 Directing Miki Wecel, and was released in languages English with a budget estimated at and with an IMDB score of 8.3 and with a great cast with the actors Sean M. Bobbitt Douglas Booth Robert Gulaczyk . A 60 minute documentary detailing the journey it took two passionate filmmakers to achieve their impossible dream, creating the world's first fully painted feature film.