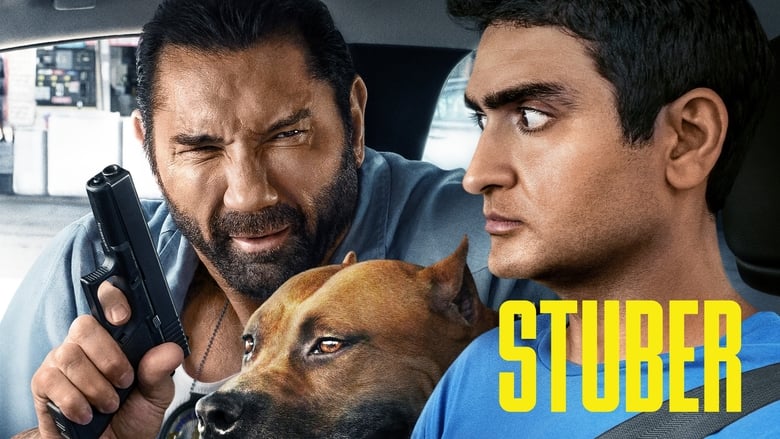 Stuber is a movie which was released in 2019 Directing Michael Dowse, and was released in languages English with a budget estimated at $16,000,000 and with an IMDB score of 6.5 and with a great cast with the actors Betty Gilpin Dave Bautista Kumail Nanjiani . After crashing his car, a cop who's recovering from eye surgery recruits an Uber driver to help him catch a heroin dealer. The mismatched pair soon find themselves in for a wild day of stakeouts and shootouts as they encounter the city's seedy side.