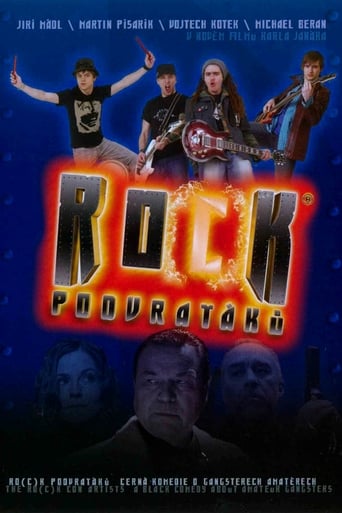 The Ro(c)k con Artists is a movie which was released in 2006 Directing Karel Janák, and was released in languages Český with a budget estimated at and with an IMDB score of 4.0 and with a great cast with the actors Vojtěch Kotek Martin Písařík Jiří Mádl .