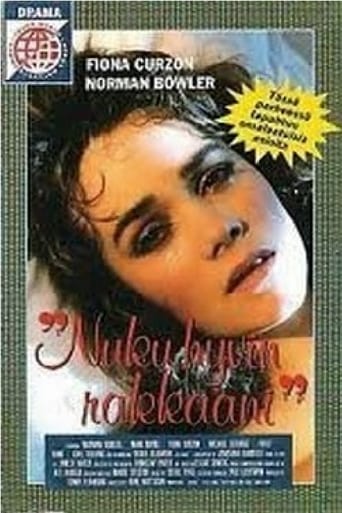 Destroying Angel is a movie which was released in 1987 Directing Arne Mattsson, and was released in languages English with a budget estimated at and with an IMDB score of 4.0 and with a great cast with the actors Predrag Bjelac Demeter Bitenc Mark Burns . A feuding but very wealthy married couple are planning their divorce while relaxing at luxury hotels in Yugoslavia. The husband decides he wants to get rid of his wife, so hires a hitman. However his wife also has the same planned for her husband, seducing one of her many lovers into doing the job. Should these attempted murders not succeed, the husband will have to carry on being blackmailed by his wife for his incestuous affair with his 16 year old daughter. Since the daughter has her own lethal romantic agenda, things don't go quite as planned.