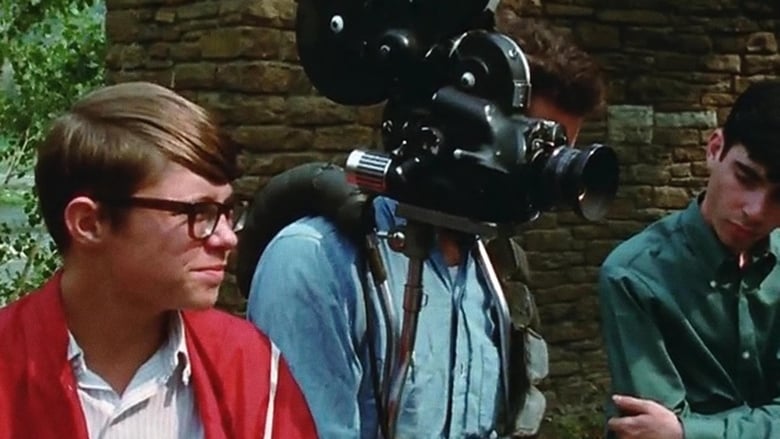 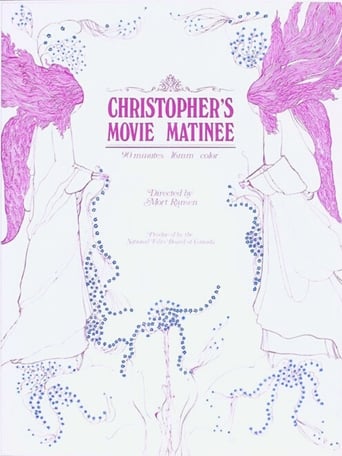 Christopher's Movie Matinee is a movie which was released in 1970 Directing Mort Ransen, and was released in languages en with a budget estimated at and with an IMDB score of 5.0 and with a great cast with the actors Graham Bourns Jan Casson Malcolm Dean . When a camera crew are sent to document hippie protests in Yorkville, Canada's counter-culture capital, they are charmed by a group of misunderstood kids with their own ideas about what kind of movie to make.