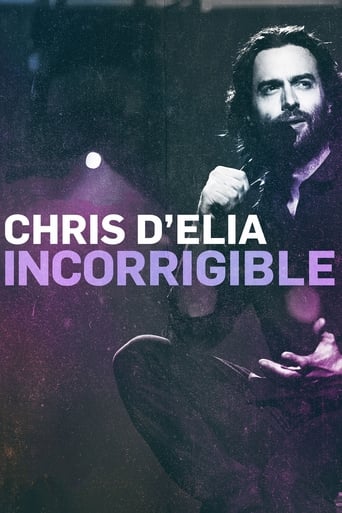 Chris D'Elia: Incorrigible is a movie which was released in 2015 Directing Bill D'Elia, and was released in languages English with a budget estimated at and with an IMDB score of 6.5 and with a great cast with the actors Chris D'Elia . Comedian and actor Chris D’Elia, known for his dynamic physical comedy, explains why the NFL would be way more entertaining if it were real lions, bears and Vikings battling each other, that babies are the worst prize ever, and that you should never ask a Cuban directions unless you’re ready for the best time of your life.