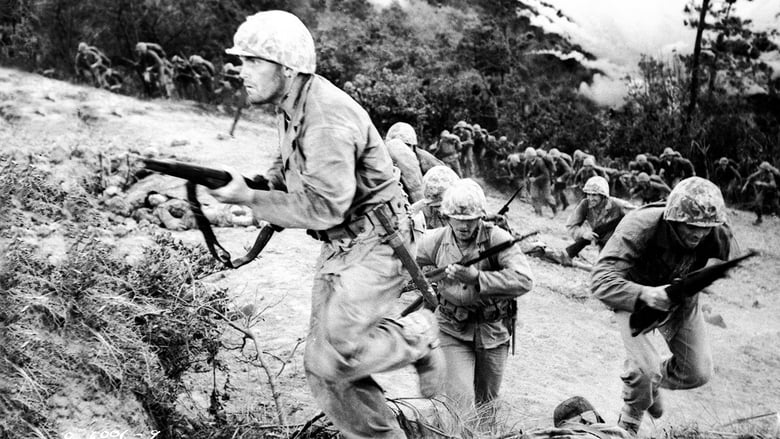 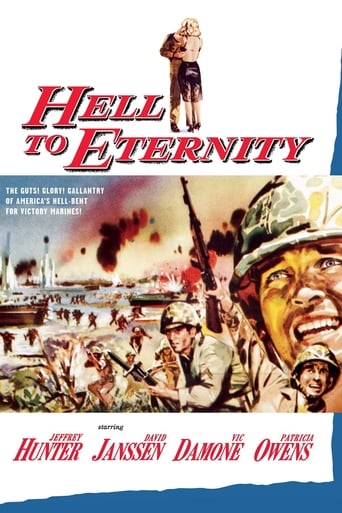 Hell to Eternity is a movie which was released in 1960 Directing Phil Karlson, and was released in languages Español | English | 日本語 with a budget estimated at $800,000 and with an IMDB score of 7.0 and with a great cast with the actors Richard Eyer Vic Damone Jeffrey Hunter . Based on the story about Guy Gabaldon, a Los Angeles Hispanic boy raised in the 1930s by a Japanese-American foster family. After Pearl Harbor, his foster family is interned at the Manzanar camp for Japanese Americans, while he enlists in the Marines, where his ability to speak Japanese becomes a vital asset. During the Battle of Saipan, he convinces 800 Japanese to surrender after their general commits suicide.