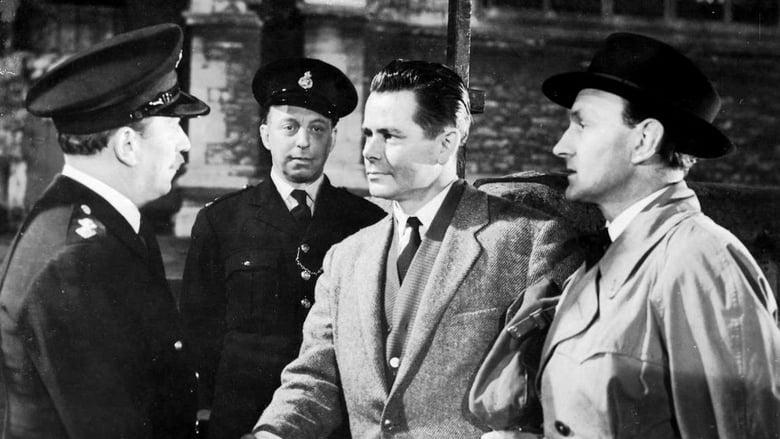 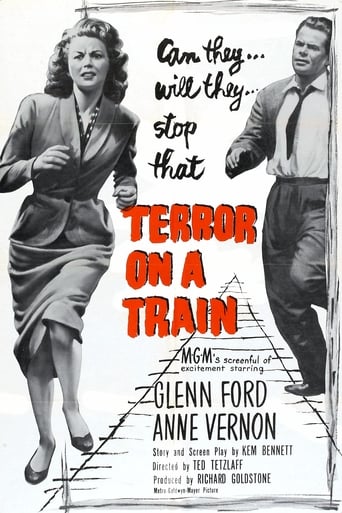 Time Bomb is a movie which was released in 1953 Directing Ted Tetzlaff, and was released in languages English with a budget estimated at and with an IMDB score of 6.2 and with a great cast with the actors Glenn Ford Victor Maddern John Horsley . When a saboteur places an explosive device on a train full of sea mines, the authorities call for bomb expert Peter Lyncort to diffuse the situation, unaware that he has explosive problems of his own.