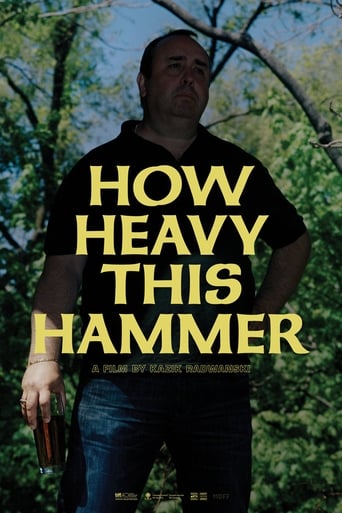 How Heavy This Hammer is a movie which was released in 2015 Directing Kazik Radwanski, and was released in languages English with a budget estimated at and with an IMDB score of 6.4 and with a great cast with the actors Deragh Campbell Erwin Van Cotthem Ashley Kate Butler . Follows a middle-aged married man who finds his only outlet is online gaming.