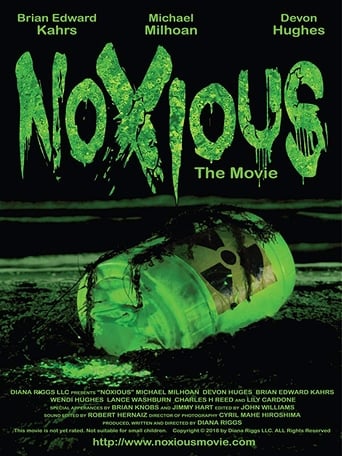 Noxious is a movie which was released in 2018 Directing diana riggs, and was released in languages en with a budget estimated at and with an IMDB score of 0.0 and with a great cast with the actors Rod Grant Lily Cardone Gary B. Gross . A fatal oil spill, an explosion and toxic waste collide in the Gulf of Mexico and the results spawn a noxious mutation that terrorizes a beach community. Police sergeant (Devon Hughes)leads the investigation against an unscrupulous CEO (Michael Milhoan), but it's a quirky detective (Brian Edward Kahrs) and a tenacious environmental researcher (Wendi Hughes), who confront the zombie nightmare.