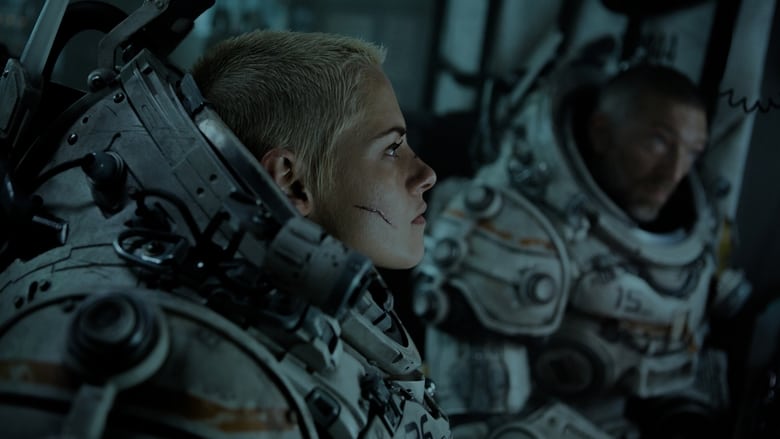 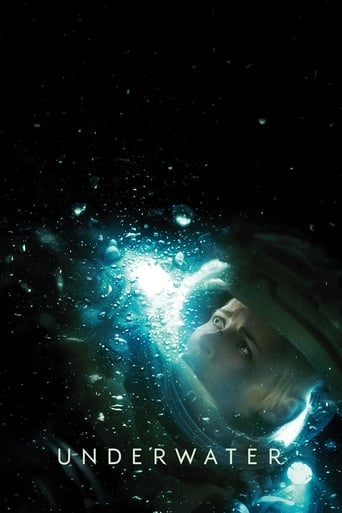 Underwater is a movie which was released in 2020 Directing William Eubank, and was released in languages English with a budget estimated at $80,000,000 and with an IMDB score of 6.3 and with a great cast with the actors T. J. Miller Kristen Stewart Vincent Cassel . After an earthquake destroys their underwater station, six researchers must navigate two miles along the dangerous, unknown depths of the ocean floor to make it to safety in a race against time.