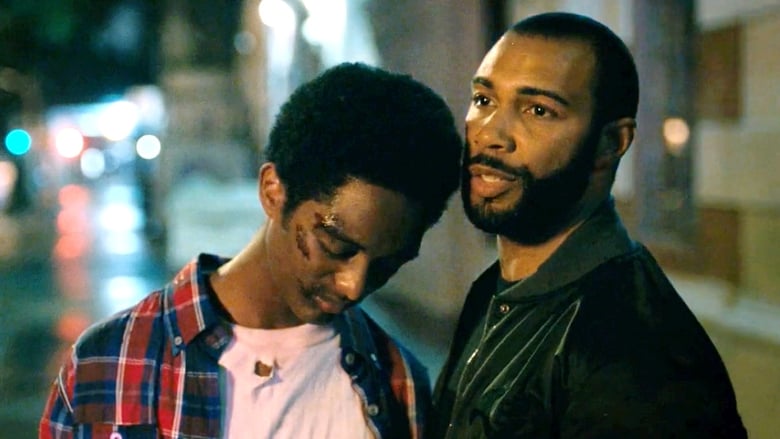 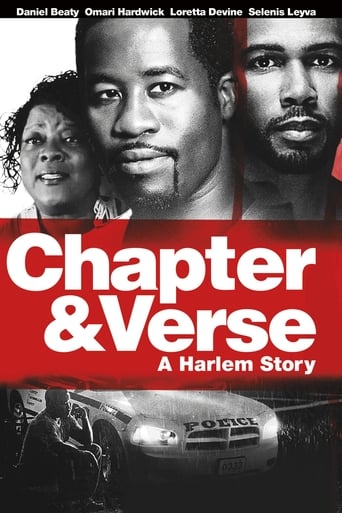 Chapter & Verse is a movie which was released in 2017 Directing Jamal Joseph, and was released in languages English with a budget estimated at $4,000,000 and with an IMDB score of 7.3 and with a great cast with the actors Loretta Devine Omari Hardwick Selenis Leyva . Upon his return from serving a ten-year sentence in prison, reformed gang leader, S. Lance Ingram, struggles to adapt to a changed Harlem. Unable to use the technological skills he acquired in jail, Lance is forced to accept a position delivering meals for a local food bank. It is here that he befriends Ms. Maddy, 75, a past beauty with a irreverent and hardened shell to whom he delivers dinners. Through her, Lance finds hope, relearning the joys of life and living despite the outwardly bedeviled society in which they find themselves.