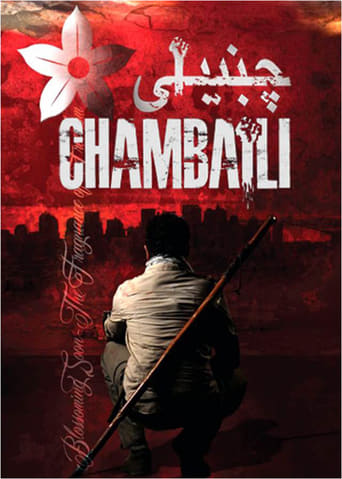 Chambaili : The Fragrance of Freedom is a movie which was released in 2013 Directing Ismail Jillani, and was released in languages اردو with a budget estimated at $85,000 and with an IMDB score of 10.0 and with a great cast with the actors Maira Khan Shafqat Cheema Omair Rana . A group of friends are led by circumstances to find themselves at the crossroads of fate.