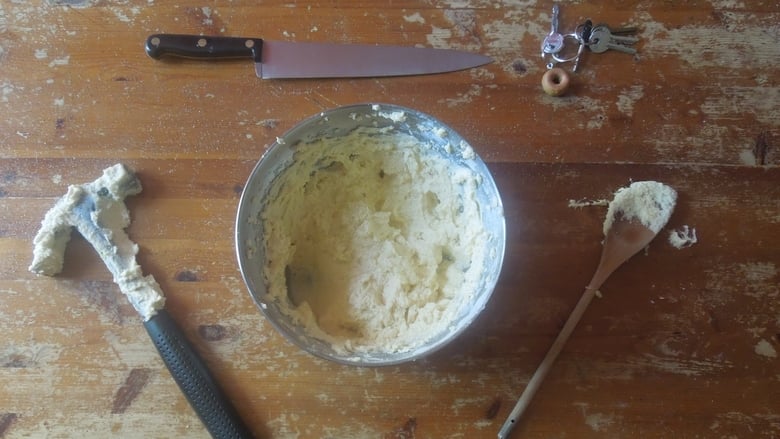 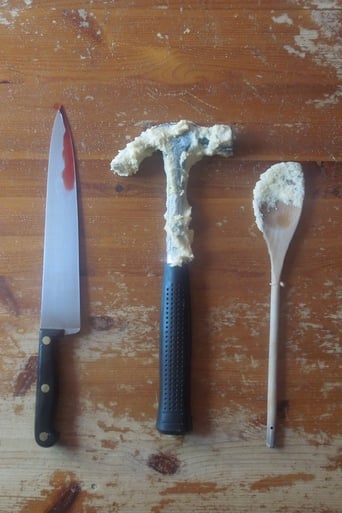 The Cake Maker is a movie which was released in 2015 Directing and was released in languages English with a budget estimated at and with an IMDB score of 5.0 and with a great cast with the actors Stuart Mackie Matt Houlihan Nicole Smith . The Cake Maker is a comedy-thriller centred around one woman, Roxy, and the men in her life. Matt bakes for his Boss, nightclub owner Frank, and occasionally works as a lookout on the street. Roxy is a prostitute who does a runner after a business disagreement. Boss wants her found and sends Rick, his right hand man, to do the searching with henchmen Aristotle and Max in tow. None of the lookouts have seen her, it's as if she's vanished. Everyone's looking for Roxy whilst Matt keeps his head down and Roxy hidden in his flat.