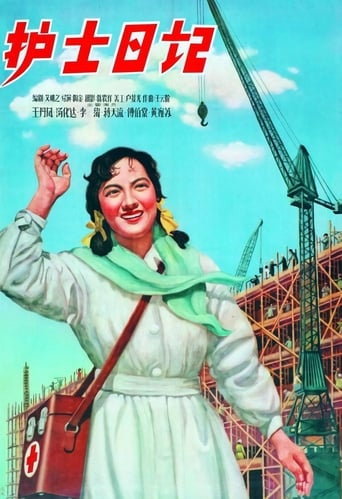 Diary of a Nurse is a movie which was released in 1957 Directing Tao Jin, Jin Tao, and was released in languages 普通话 with a budget estimated at and with an IMDB score of 0.0 and with a great cast with the actors Wang Dan-Feng Jiang Shan Tang Hua-Da . After graduating from a Shanghai nursing school, Jian Shuhua decides to work at a construction workers’ clinic in a remote area, despite the objections of her fiancé Shen Aoru. When she arrives at her new workstation, she finds that one of the clinic directors, Mo Jiabing, pays more attention to his love affair with nurse Gu Huiying than to his work. In addition, Gu’s jealousy is aroused by the arrival of the new nurse. Jian, then, the epitome of the selfless worker, has to deal with a faraway and egotistic fiancé, a selfish and lecherous boss, an unfriendly colleague, as well as the hardships of a remote and barren workstation. How can she succeed?