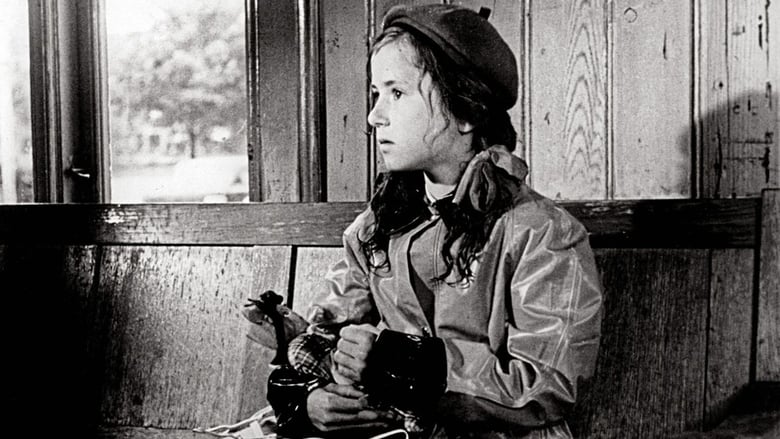 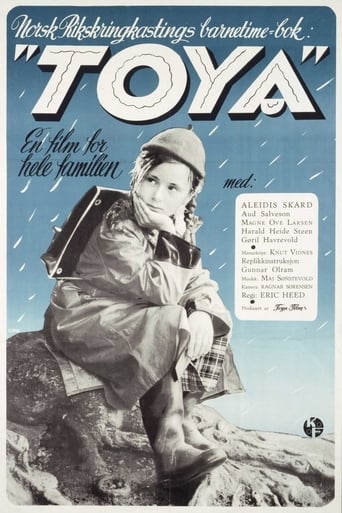 Toya is a movie which was released in 1956 Directing Eric Heed, and was released in languages Norsk with a budget estimated at and with an IMDB score of 0.0 and with a great cast with the actors Gøril Havrevold Aleidis Skard Harald Heide Steen . A little girl named Toya comes to Norway as a refugee and gets adopted by a family in Stavanger. A misunderstanding makes Toya suspected of stealing from her new family. Toya runs away from home.