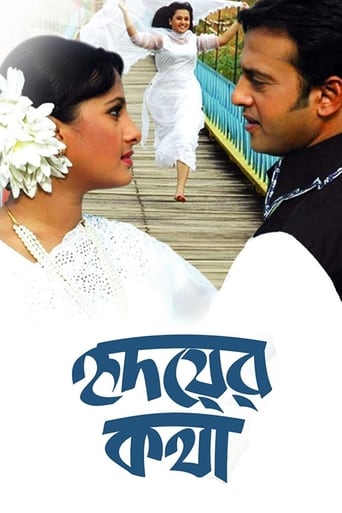 Hridoyer Kotha is a movie which was released in 2006 Directing SA Haque Alik, and was released in languages বাংলা with a budget estimated at and with an IMDB score of 6.0 and with a great cast with the actors Riaz Moushumi Purnima . Hridoyer Kotha (Bengali: হৃদয়ের কথা) is a Bangladeshi film released on 18 October 2006 directed by S.A. Haque Alik. Riaz produced the movie, the first time in his career. Notable songs in the film include Bhalobasbo Basbore Bondhu (Habib Wahid) and Jay Din Jay Ekaki (S.I. Tutul).