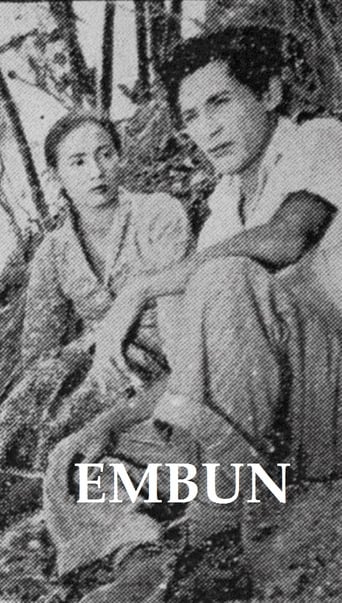 Embun is a movie which was released in 1951 Directing D. Djajakusuma, and was released in languages Bahasa indonesia with a budget estimated at and with an IMDB score of 0.0 and with a great cast with the actors R.D. Ismail A.N. Alcaff Titi Savitri . After the revolutionary war, Leman is asked by Barjo to join him in collecting donations from businessmen. Some donate while others do not. But Leman gets into a fight with one particular man who refuses to donate and kills him.