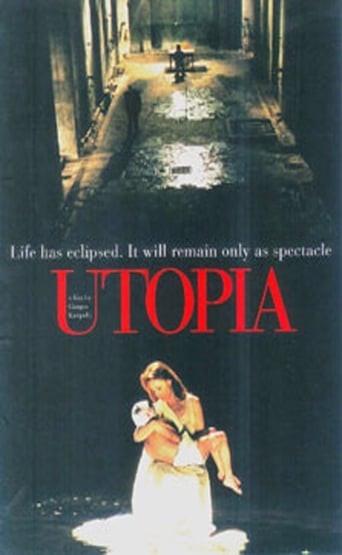 Utopia is a movie which was released in 2004 Directing Giorgos Karypidis, and was released in languages ελληνικά with a budget estimated at and with an IMDB score of 0.0 and with a great cast with the actors Takis Spyridakis Niki Pallikaraki Themis Panou .