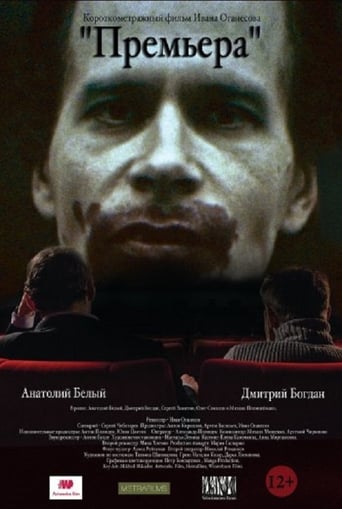 Opening night is a movie which was released in 2016 Directing Ivan Oganesov, and was released in languages Pусский with a budget estimated at and with an IMDB score of 0.0 and with a great cast with the actors Oleg Sokolov Mikhail Politseymako Anatoliy Belyy . A philosophical tragicomedy based on the quarrel of a director and a producer while they are sitting at their own movie premiere.