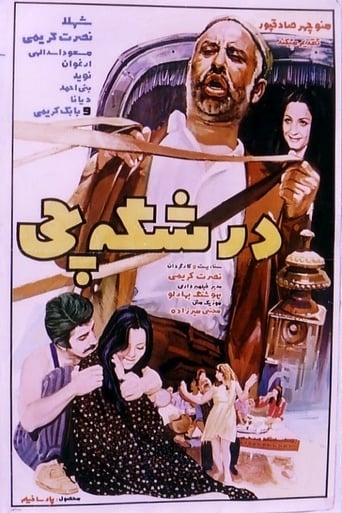 The Carriage Driver is a movie which was released in 1971 Directing Nosratallah Karimi, and was released in languages فارسی with a budget estimated at and with an IMDB score of 0.0 and with a great cast with the actors Shahla Riahi Nosratallah Karimi Masud Asadollahi . A carriage driver who managed to become a taxi driver is in love with his sister-in-law. They were in love when they were young, but both married other people. Now that they are both widowed, they want to realize their dream and get married. The son of the sister-in-law is opposed to this marriage on principle, but he himself is in love with the carriage driver's daughter. The uncle and his nephew are going to challenge each other.