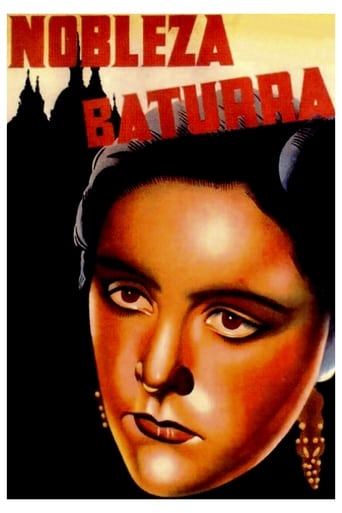 Rustic Chivalry is a movie which was released in 1935 Directing Florián Rey, and was released in languages Español with a budget estimated at and with an IMDB score of 6.0 and with a great cast with the actors Imperio Argentina Manuel Luna Rafaela Aparicio . Aragón, Spain, early 20th century. María del Pilar is a honest girl whose good name is dirtied when an old suitor seeking revenge accuses her of losing her virginity outside of marriage. The scandal soon spreads throughout the countryside.