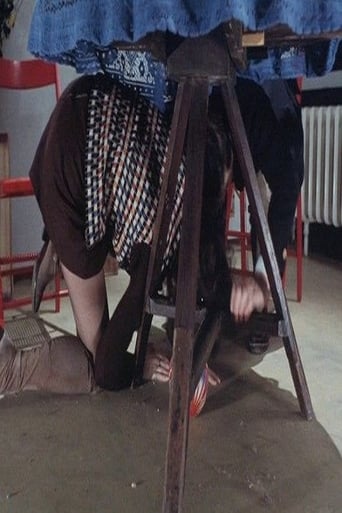 Joop Slaat Weer Toe is a movie which was released in 1970 Directing Wim Verstappen, and was released in languages Nederlands with a budget estimated at and with an IMDB score of 0.0 and with a great cast with the actors Willeke van Ammelrooy Wies Andersen . Little short film from the Scorpio period. Jan de Bont behind the camera.