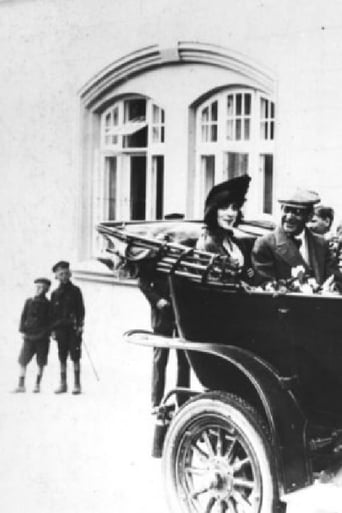 The White Roses is a movie which was released in 1916 Directing Urban Gad, and was released in languages en with a budget estimated at and with an IMDB score of 0.0 and with a great cast with the actors Asta Nielsen Alfred Abel Magnus Stifter . When Hedda is about to appear on stage in Ostende she borrows a piece of jewelry from her fiancé, de Rochord. When a gang of thieves steals it, he calls off the engagement, but Hedda solves the crime singlehandedly and the two are reunited. The George Eastman Museum holds a 35mm acetate positive print.