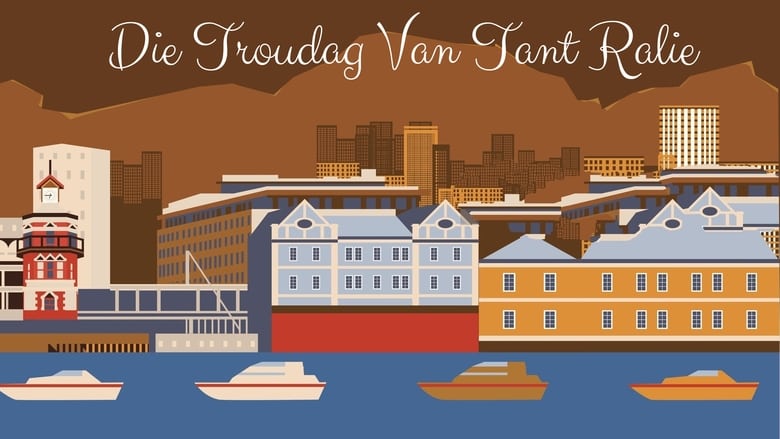 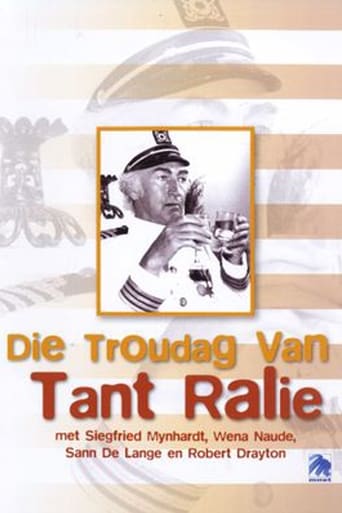 Die Troudag Van Tant Ralie is a movie which was released in 1975 Directing Ivan Hall, and was released in languages en with a budget estimated at and with an IMDB score of 0.0 and with a great cast with the actors Wena Naudé Sann de Lange Diana Newman . The sequal to Tant Ralie se losies huis.This time the two eccentric woman always fight for the same man if one got him the other one wants him too