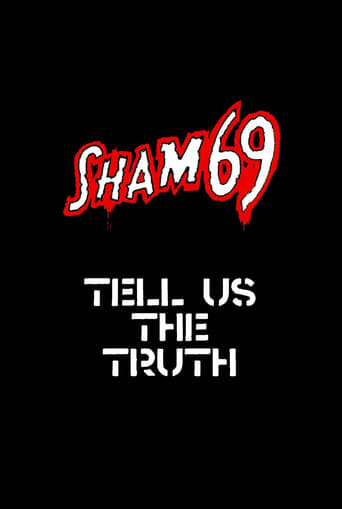 Sham 69: Tell Us The Truth is a movie which was released in 1979 Directing and was released in languages English with a budget estimated at and with an IMDB score of 0.0 and with a great cast with the actors Jimmy Pursey . This is the ultra rare Sham 69 Documentary which features a drama using the 'That's Life' album. Filmed for BBC Arena in 1979.