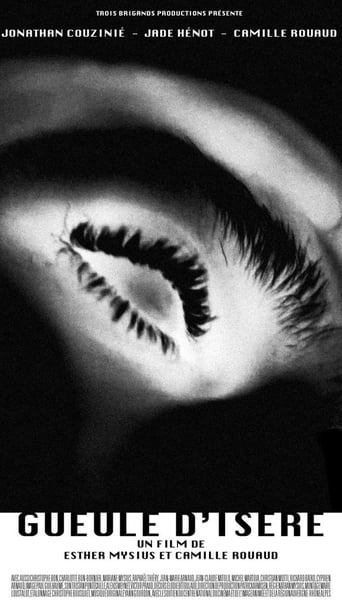 Gueule d'Isère is a movie which was released in 2017 Directing Esther Mysius, Camille Rouaud, and was released in languages Français with a budget estimated at and with an IMDB score of 4.0 and with a great cast with the actors Jonathan Couzinié Jade Henot Camille Rouaud . When a wolf kills sheep herds and motivates huge nocturnal hunts, Antoine returns with his girlfriend Diane in the mining town where he grew up. In order to facilitate the reconversion of the mine, he must expropriate Isère, his recalcitrant childhood friend.