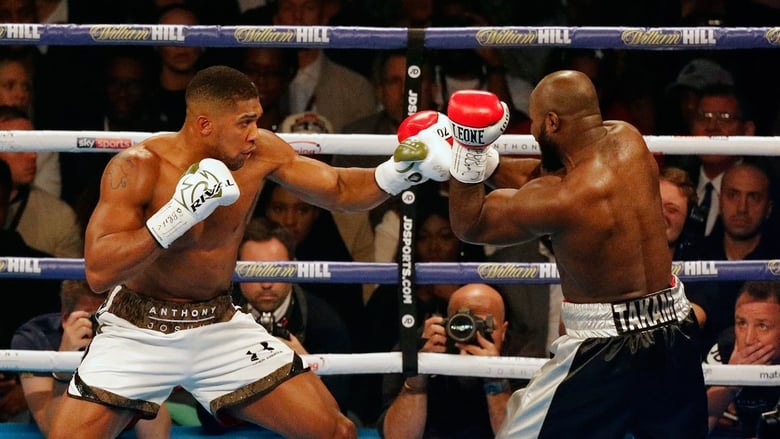 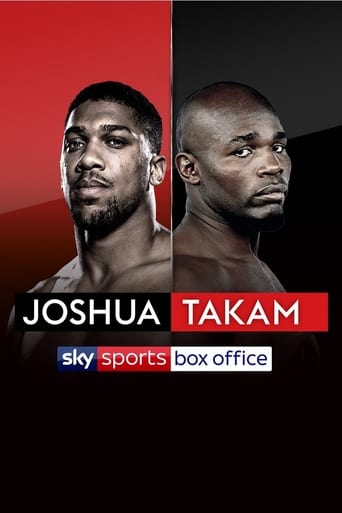 Anthony Joshua vs. Carlos Takam is a movie which was released in 2017 Directing and was released in languages English with a budget estimated at $5,000,000 and with an IMDB score of 8.0 and with a great cast with the actors Anthony Joshua Carlos Takam . Following Vladimir Klitchsko's retirement after Joshua's last fight and mandatory challenger Kubret Pulev pulling out of the fight with a late injury, Carlos Takam was given just 12 days notice to fight the current WBA, IBF and IBO Heavyweight Champion. Widely regarded on the boxing scene as having one of the toughest granite chins in the business Takam took a considerable height and weight disadvantage into the ring, Anthony Joshua subsequently weighed in for what was then a career high 18st 2lbs and brought massive reach advantage. Before either fighter got into their rhythm this late match up resulted in blood spilled from both sides as old vs new battled in front of 75,000 fans in Cardiff, Wales. This became a world record high attendance for an indoor boxing event.