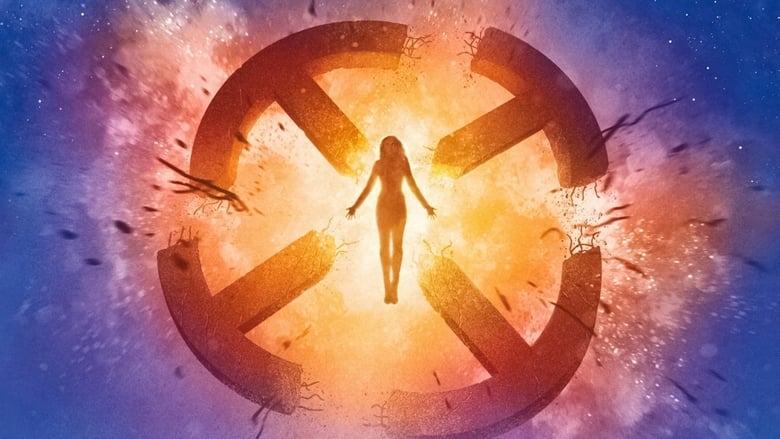 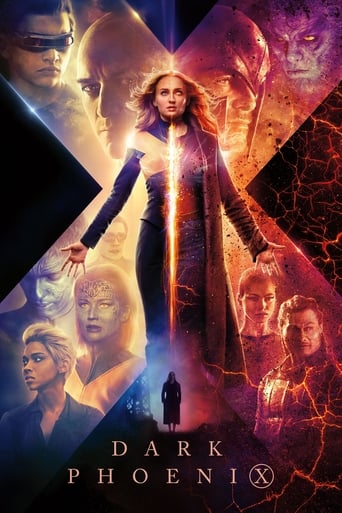 Dark Phoenix is a movie which was released in 2019 Directing Simon Kinberg, and was released in languages English with a budget estimated at $200,000,000 and with an IMDB score of 6.0 and with a great cast with the actors Michael Fassbender James McAvoy Jennifer Lawrence . The X-Men face their most formidable and powerful foe when one of their own, Jean Grey, starts to spiral out of control. During a rescue mission in outer space, Jean is nearly killed when she's hit by a mysterious cosmic force. Once she returns home, this force not only makes her infinitely more powerful, but far more unstable. The X-Men must now band together to save her soul and battle aliens that want to use Grey's new abilities to rule the galaxy.