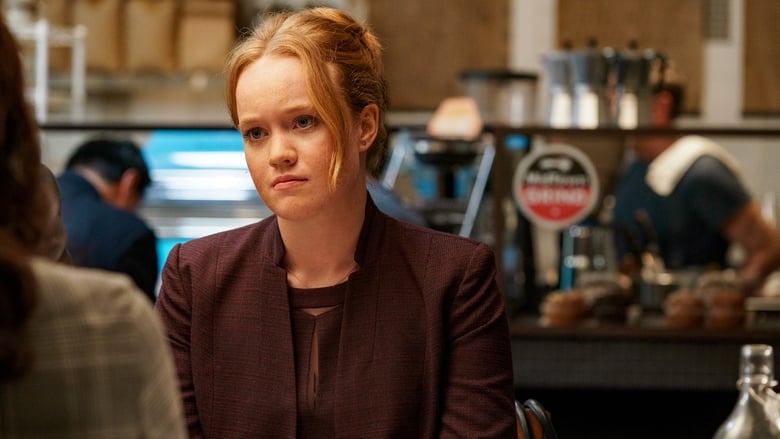 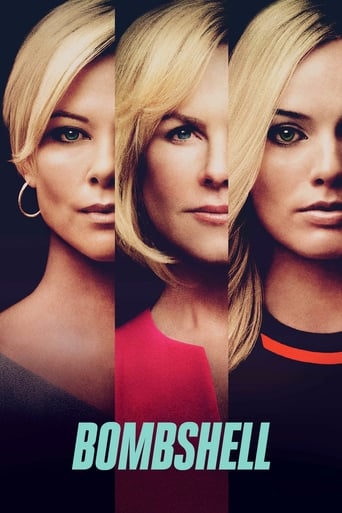 Bombshell is a movie which was released in 2019 Directing Jay Roach, and was released in languages Hrvatski | Slovenčina | English with a budget estimated at $32,000,000 and with an IMDB score of 6.8 and with a great cast with the actors Bonnie Dennison Sedona Fuller Charlize Theron . Bombshell is a revealing look inside the most powerful and controversial media empire of all time; and the explosive story of the women who brought down the infamous man who created it.