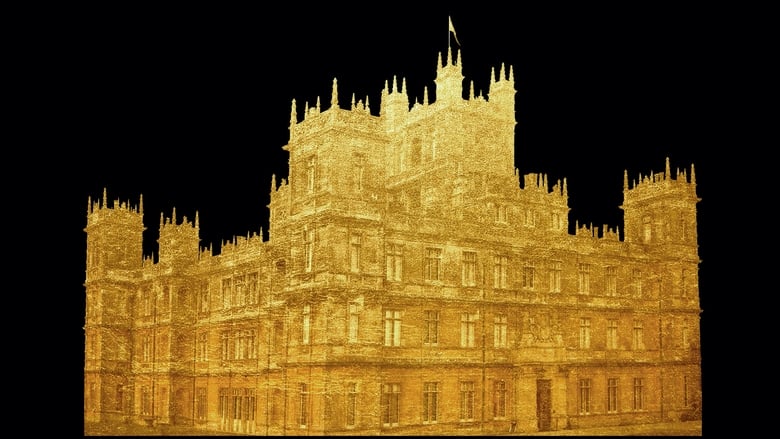 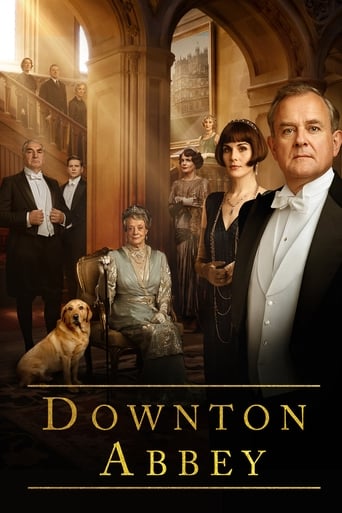 Downton Abbey is a movie which was released in 2019 Directing Michael Engler, and was released in languages English with a budget estimated at $20,000,000 and with an IMDB score of 7.0 and with a great cast with the actors Maggie Smith Michelle Dockery Jim Carter . The beloved Crawleys and their intrepid staff prepare for the most important moment of their lives. A royal visit from the King and Queen of England will unleash scandal, romance and intrigue that will leave the future of Downton hanging in the balance.